The Countdown has Begun

This has been another fun soup. I've been turning out 4-5 pieces a week and the ideas just keep coming. The Bead Soup Blog Party is this weekend and I haven't run out of ideas yet - running low on soup, yes, but the ideas keep coming anyway! I think I'm somewhere around 20 pieces made and right this minute I have 3-4 ideas swimming and jostling for attention still. My desk is a mess, beads and wire and tools everywhere, I'm running out of room to work and I can't seem to stop.

But I have to stop. I have to stop long enough to get some pictures taken, long enough to write up a blog post and long enough to schedule it for this weekend. Then if I'm really smart I'll price and draft listings. I usually keep a piece or two for myself and this time I really like everything I made and would be more than happy to keep it all so deciding which I'm willing to let go of will be hard.

I should get going. You know how many pics you have to take in order to get one great shot, I have 20 needing one great shot lol I thought I was going to use my daughter as a model but as it turns out, it's finals week and it's been stormy outside so the photo shoot I had planned is not happening at least it's not likely to happen in time for the hop. Maybe one more cup of coffee first...... maybe the clouds will part just enough.....maybe I can sneak one more piece in...... gotta run!

Thanks for stoppin by!
We'll see ya next time!

Posted by WindDancerStudios at 8:34 AM No comments:

I've mentioned before I wanted to learn to make stacking rings, I love the little things. I love that you can stack them or wear them with other rings or just singularly. Options are ALWAYS a good thing in my book. I posted I had begun trying my hand at them, back in February I believe it was errr make that November! lol, but felt I still needed a fair bit of practice.

Last night I was working on the main piece for my Bead Soup. I was using some aged brass wire and wondering why I had it and what would I have been using it for. Just as I was nearing the end of the wire it dawned on me, I had set aside a pair of earrings I was working on to to focus on books and such and I had just used the wire I made up for those earrings - face palm!

I broke out the torch and patinated several feet of wire as now I had at least two projects needing it. I thought to myself while I've got the torch lit, maybe I could practice a little more on making stackers. This was my result 5 count 'em FIVE rings all US size 7.5 with varying degrees of texture. I am so stoked! I can make them and they're pretty! I think the next time I order wire I'll make a purchase of some heavier gauge silver, maybe gold filled too! Look for stackers to start making an appearance in my shop soon!
Posted by WindDancerStudios at 12:00 PM No comments:


Really I have! No, no, I still have all the teeth in my head that I had yesterday..... My pliers have lost their teeth! Yup they've grown up!

The yellow pair were my very first pair of pliers. When I was 16 and had just gotten my drivers license, the very first thing I did was drive to the mall. No surprise, I was 16. But I didn't drive to the local mall, no I drove to Sun Valley Mall. They had a bead store, Bead something, it's been so long now I forget the name but I loved that store it was pure joy. Chain, beads, findings, tools....happy sigh. I don't have a bead store local to me now either sigh, I do have a Hobby Lobby and a Wal Mart, but it is just NOT the same. I bought those first pliers on that first solo trip to the mall along with some beads and chain, I still have some of those too, but will save that post for another day.

As you can see in the close up those little yellow pliers were toothed. Toothed pliers are what I learned on all those years ago. I had egg shaped loops quite consistently and some scarring of metal on a regular basis too - death grip will do that.

The red and black pair my hubs picked up for me at the hardware store some 10-12 years ago.  I was making some wire baskets from fencing and needed a better grip. At that time I was just starting to work with wire as a primary component rather than purchased head and eye pins. As you can see they too are toothed. But by this point I was making round loops pretty consistently :) though an egg does sneak in from time to time and scarring does occur if I get frustrated and grip too tightly. Thankfully, those are rare occurrences these days too.

Death grip is the main cause of scarring metals, as you can see I've used toothed pliers exclusively for a lot of years and I don't have a lot of scarring in my pieces. On those rare occasions I do, I file and buff them out but that does take time too and eliminating the teeth would go a long way in eliminating those last bits of scarring. So I made the decision to buy toothless pliers, not going to lie, that was a scary decision. I've been using toothed pliers for a very long time and I wasn't entirely sure I'd like going toothless.

Rather than plunking down $50 or more for Lindstrom, Tronex, or Swanstrom I went middle of the road. I have never heard a bad word about Wubbers, in fact it's been all good and trusted I would have the same experience.

Sadly, this last week has been crunch time for taxes and I've been dealing with new software and trying to hunt down missing categories..... ahem can we say operator error, I really need to delete unused categories so things don't keep going awol...... as you can see that meant no real time to play with my new toy. I did however, pick up a piece of wire and squeezed the life out of it - um it flattened, and then it made a very pretty round loop..... no scars, none. NONE!

Thanks for stoppin' by!
We'll see you next time!
Posted by WindDancerStudios at 11:53 AM 2 comments:

I have to admit I'm a little weirded out right now. We live on a nice little hill with plenty of acreage all around, so I never felt the need to close up all my windows with curtains. With all this gorgeous natural light and beautiful views why would you? But we seem to have a hunter who thinks he has the right to go wherever he pleases and turkey season starts in 11 days.  Right out side my bedroom window was a pink flag and a small group of saplings with purple paint (for those of you who don't hunt - purple means it's a no hunt area). We didn't flag or paint. We have painted the property lines before but not in awhile and never in the middle of the property or in line with my windows. So great, someone has been hiking around on my hill marking out my house. While it is nice my house is marked no hunt, ALL of my property is NO HUNTING and the thought of someone lurking outside of my bedroom is definitely unsettling. It also explains why the dogs have been barking like crazy lately - thought it was payback from kicking them back outside now that its spring and warm again and there are lots of scary bunnies and deer out there. German Shepherds though, should not be cooped up in the house, no matter how big the house is, they need room to run and bark at scary bunnies. Curtains and window films now on the immediate to do list and it does not make me happy.

BUT it's Tuesday and I need a blog post, sooooo How about I show off some of my favorites from my inspiration board on Pinterest?! 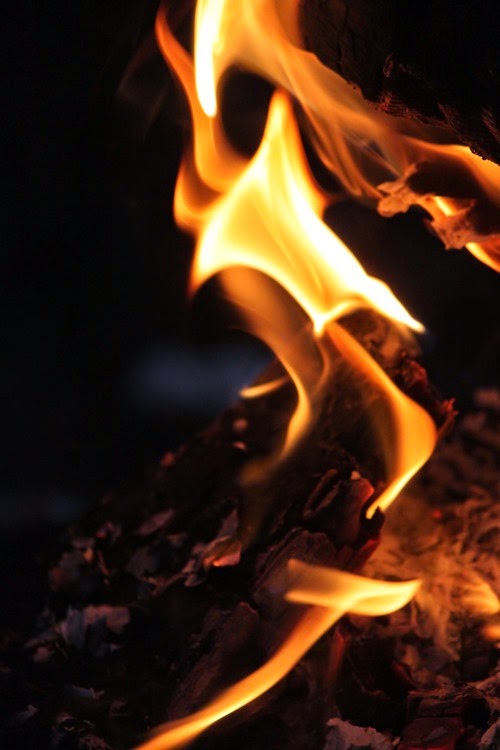 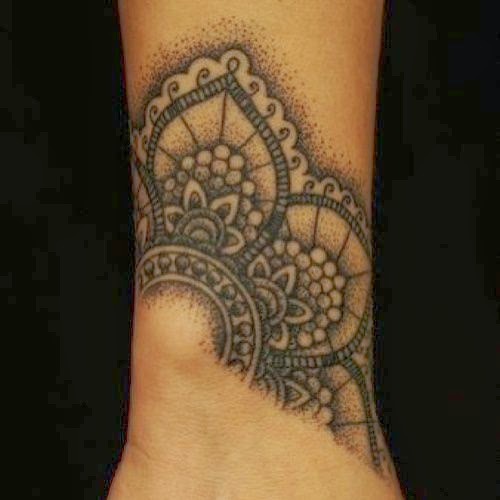 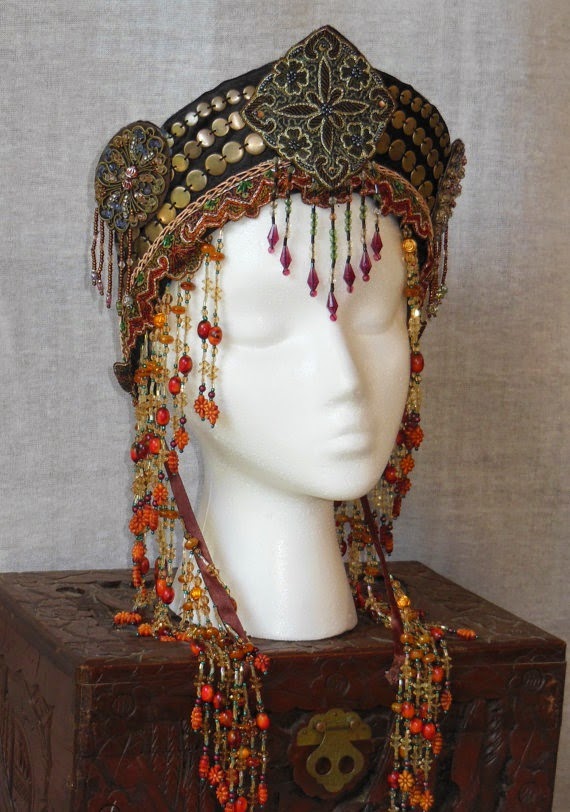 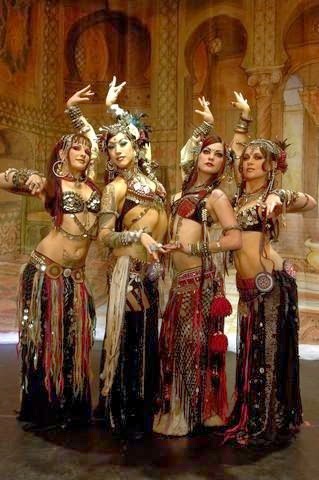 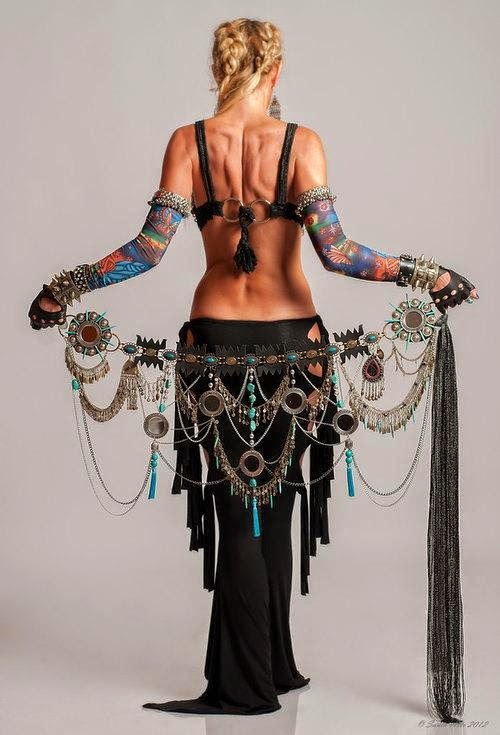 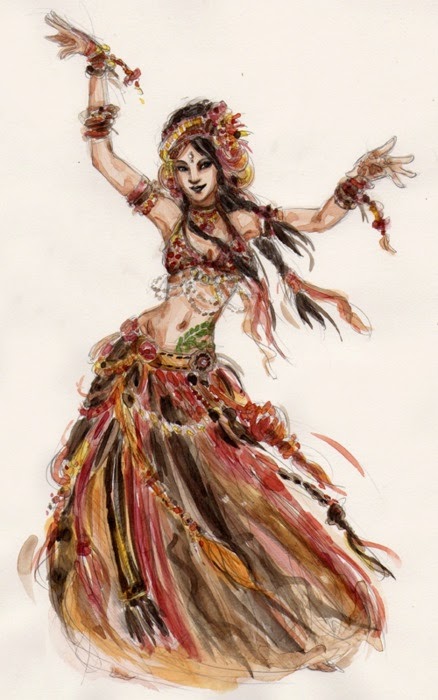 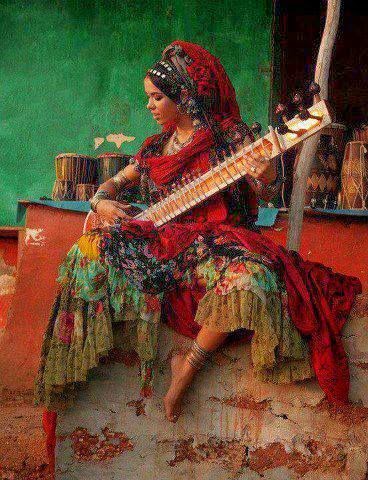 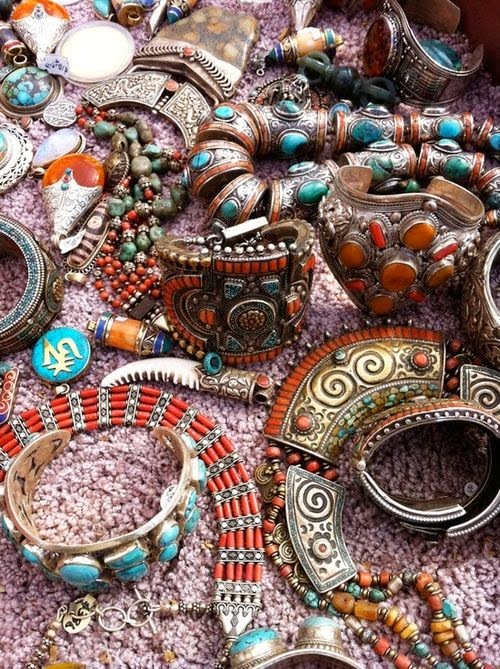 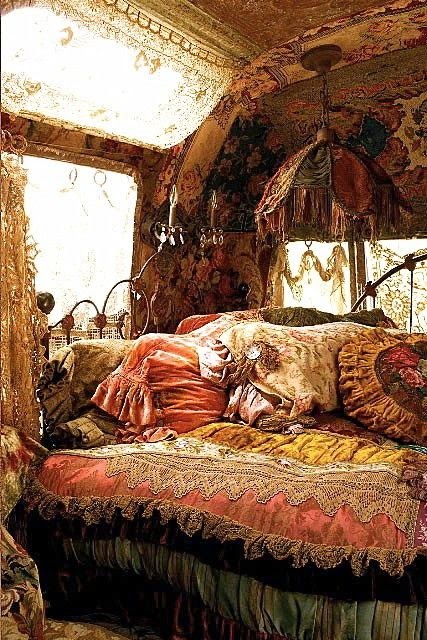 I believe in proper attribution and credit so please do click through to my Pinterest board if you would like to know more about any of these wonderful pics.

and I will get back to the grindstone - lots of pieces made already but I'm still not quite done yet!

Thanks so much for stoppin by!
We'll see you next time!

Posted by WindDancerStudios at 10:38 AM 2 comments:

So I have had my nose to the grindstone just playing with metals and beads with more and more ideas just constantly popping up - I LOVE it!!  But that means it's April Fools Day and here I am with no scheduled post!! Ack I was doing so well too lol Birthstones to the rescue, eh didn't I tell you they'd come in handy?! Whew!

This months birthstone is Diamond - a girls best friend! So Marilyn sang anyway :)

She who from April dates her years,
Diamonds shall wear, lest bitter tears
For vain repentance flow; this stone,
Emblem of innocence, is known.

Sapphire was also on the list as the month's birthstone up until about 1912 when it converted to Diamonds alone.

And a sweet pair of MOP and Moonstone hoops.

Thanks for stoppin' by!
We'll see ya next time!
Posted by WindDancerStudios at 10:54 AM No comments: